Unfortunately TIMBEAO PLANET has not organised performances since end of last year (2021) as it was proven too unpredictable with the restrictions we have because of the Virus.
​The organisers dont believe to segregate audiences but trust that the restrictions will soon accommodate a variety of situations and we should be bringing you the world class performances that we are known for.
Encompassing  projects with the common thread of World, Latin, Afro rhythms, Flamenco, funk,
dance and folklore as well as the influences that Jazz has to all that is free,
innovative,diverse...past,present and future.
In 2007 Jalberto launched these pilot series of events, supported by the Regional Arts Development Fund of the Noosa Council in Queensland Australia, presenting three world music and dance events, that included workshops, live bands, floor shows, all with a World / Afro/Latin/Caribbean contemporary theme.

Today Timbeao Planet’s is a reputable show presenting concern that has as a priority the satisfaction of audiences as much as performers. In an ever changing world,  The presenter chooses from a number of venues to showcase the performances, depending of its nature, amongst some, Cooroy Butter Factory, The Majestic Theatre in Pomona, The J in Noosa, the Coolum Civic Centre, The Shared in Yandina, the Concert Hall from The Noosa Pengari Steiner School in Doonan, Lazy River In Noosaville, The Eumundi School of Arts. As well as beign partners with other Art organisations. 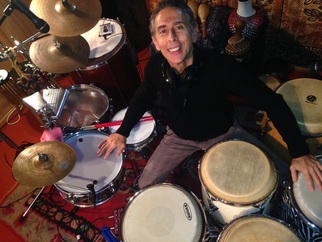