BANDALUZIA FLAMENCO
on Tour from Sydney​

EARLYBIRDS discounted TIX
​available through out DEC 2022
GO TO:
​www.trybooking.com/CEAJK

CLICK & BUY TIX
The Sunshine Coast Flamenco aficionados are in for the treat of 2023 fine performances when premier Flamenco BANDALUZIA outfit visit our shores from Sydney on their way to the Brisbane Powerhouse.
Bandaluzia has visited us a couple of times in the last 10 years and always have delivered to standing ovation at sold out performances. 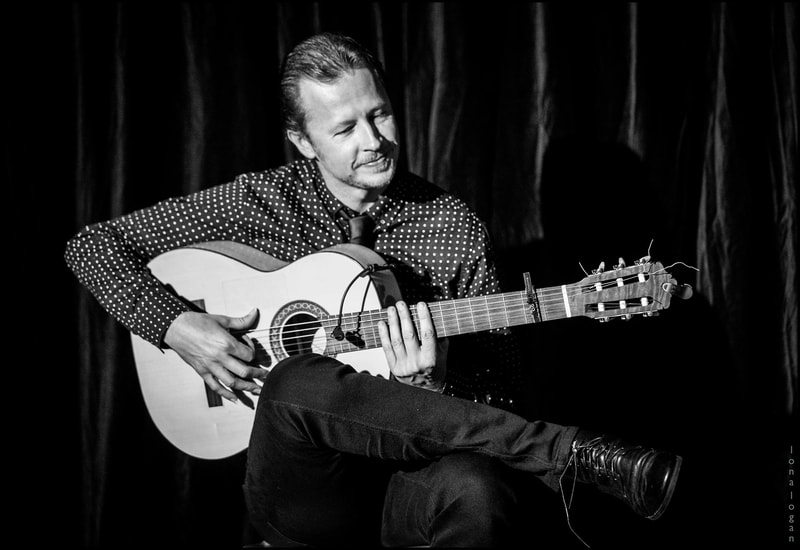 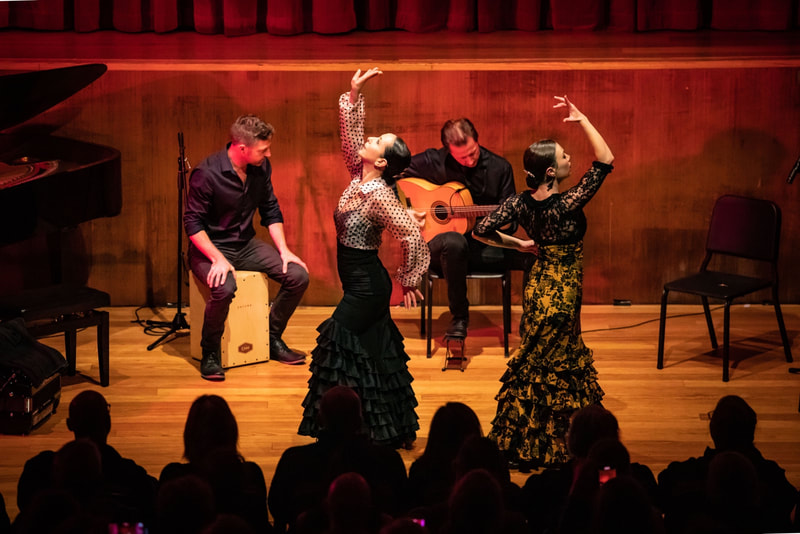 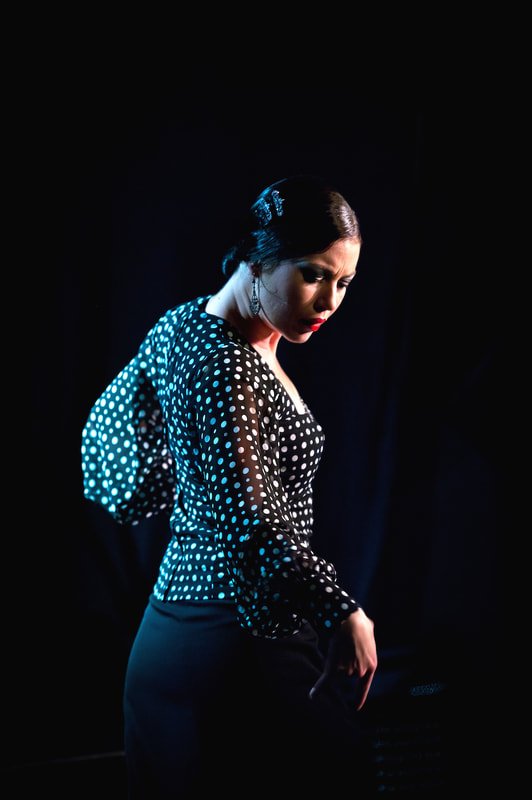 Bandaluzia will present a spectacular new show that showcases contemporary flamenco dance and music whilst displaying the essential characteristics of the flamenco tradition. BANDALUZIA are celebrated for their powerful performances, unique sound and explosive displays of dazzling musicianship and virtuosity.

​
DAMIAN WRIGHT recently released his debut album “Shifting Sands” (ABC Music) which was The Sydney Morning Heralds ‘Album of the week’ where it was described as “Glorious guitar playing”. Damian was invited to perform as a solo artist at The Rajasthan International Folk Festival, INDIA and in has performed at The Shanghai International Fringe Festival, CHINA.